CCB’s seating is being used in Charleston’s Historic Francis Marion Hotel, which was built in 1924 which features a restaurant and bar named Swamp Fox.

The hotel was named after General Francis Marion who was called the “Swamp Fox” of the American Revolution.  The General was know as a commissioned officer and for leading fighters in the low-country swamps of South Carolina.

CCB’s “Raleigh” Series was used as the basis for a long banquette in the restaurant and bar area of the hotel.

Thank you to Charleston Commercial Interiors for the opportunity to be a part of this piece of the hotel’s history. 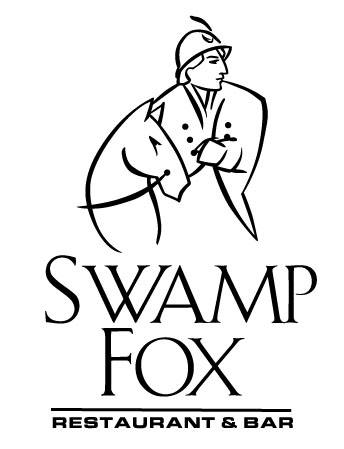 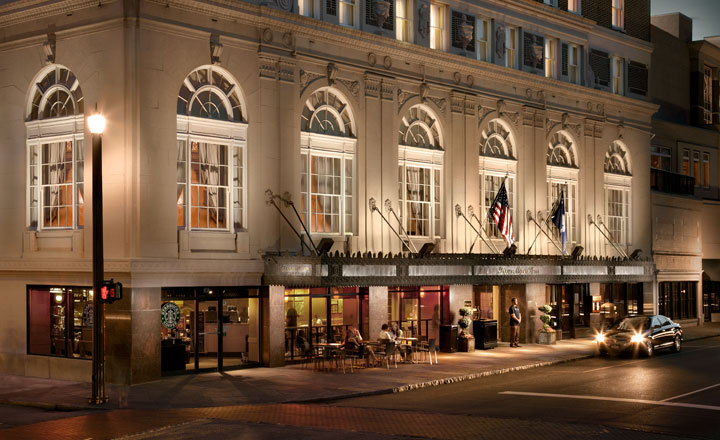 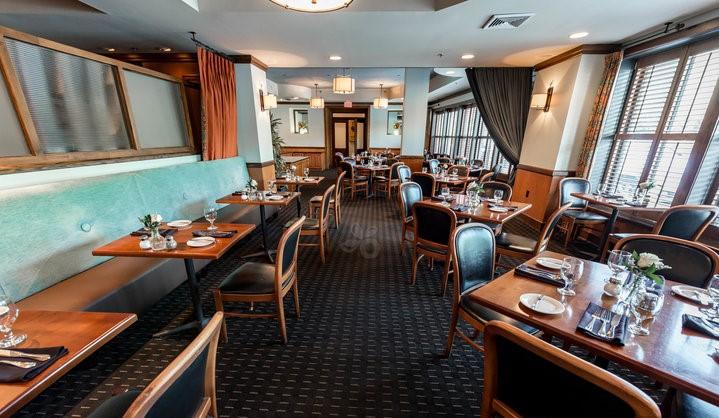 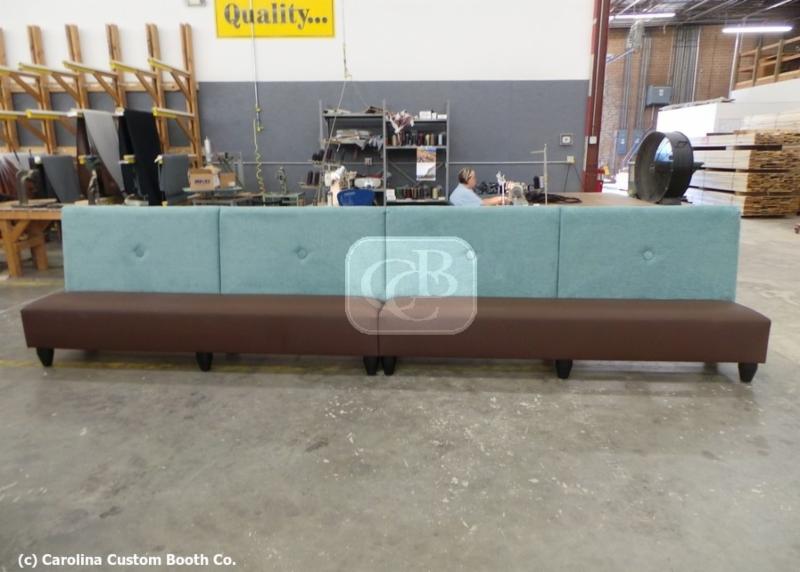 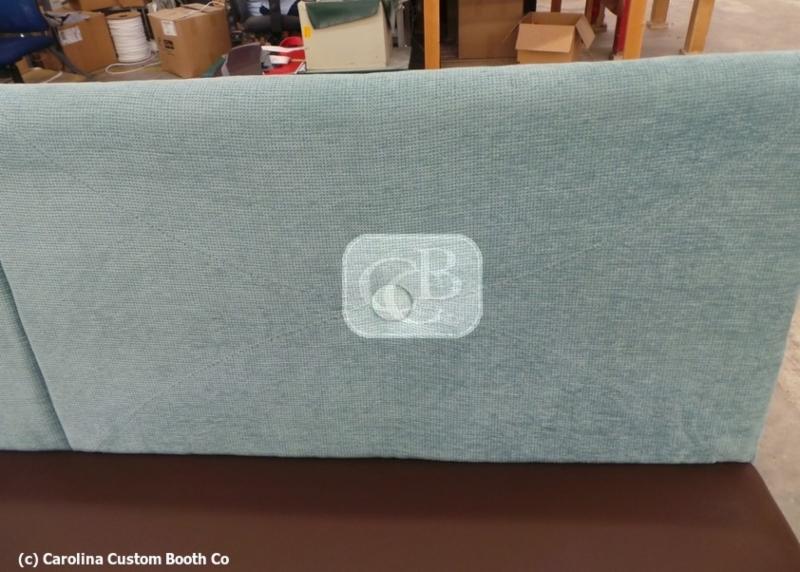 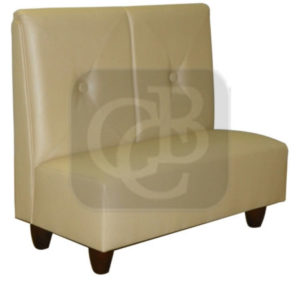 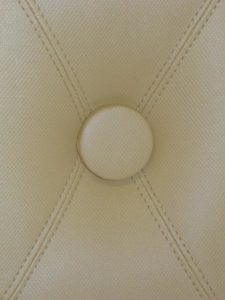 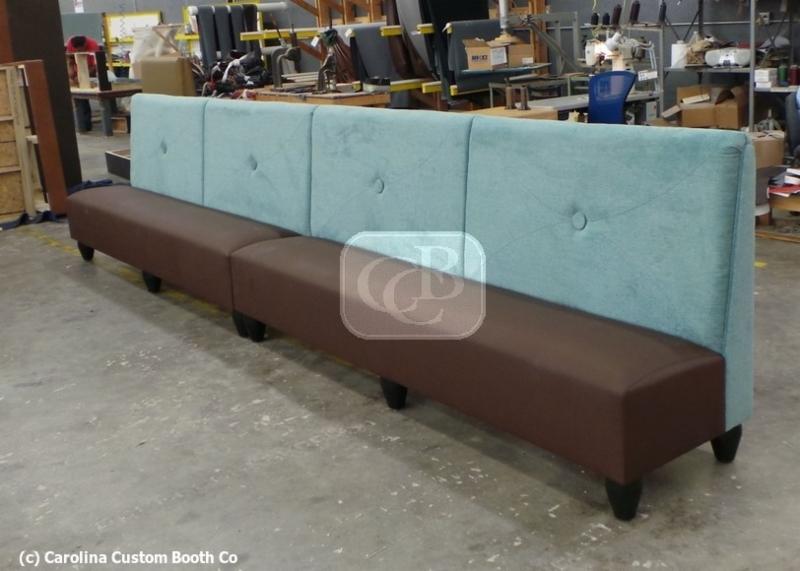